We are very pleased to have Terra back at CAH following her maternity leave!  Terra will be taking on the new role as clinic owner, following the retirement of Dr. Gemmill. Terra previously worked at the clinic while completing her undergraduate and D.V.M degrees, from 2004-2010 before returning to Cornell to work alongside Dr. Gemmill. And now, he has passed the reins to her as the new head of Cornell.

In her free time, she enjoys hockey, dance, golf, travelling and spending time at the cottage. She shares her life with her husband Scott, their son Maverick, and their new baby girl Makenna. They also have a mixed breed dog named Carter. 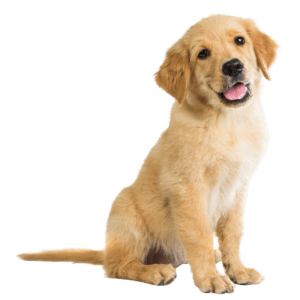 Save 5% And Get Free Shipping When You Order Online!

Set up auto-order through our Online Store and save 5% on food and treats.

Researchers have found that the puppy dog eyes that humans find so irresistible are made possible by muscles that have evolved in dogs since they separated from wolves. They think this was likely a result of selection by human breeders to enable better communication with our furry friends. Dogs can...